The Prophecies by Nostradamus | E-Book in English

Xiaomi is an electronics company headquartered in China. The company was founded in 2010 and released its first Android phone in 2011.

Xiaomi Corporation, registered in Asia as Xiaomi Inc., is a Chinese designer and manufacturer of consumer electronics and related software, home appliances, and household items. Behind Samsung, it is the second-largest manufacturer of smartphones, most of which run the MIUI operating system. The company is ranked 338th and is the youngest company on the Fortune Global 500.

Xiaomi was founded in 2010 in Beijing by now multi-billionaire Lei Jun when he was 40 years old, along with six senior associates. Lei had founded Kingsoft as well as Joyo.com, which he sold to Amazon for $75 million in 2004. In August 2011, Xiaomi released its first smartphone and, by 2014, it had the largest market share of smartphones sold in China. Initially, the company only sold its products. 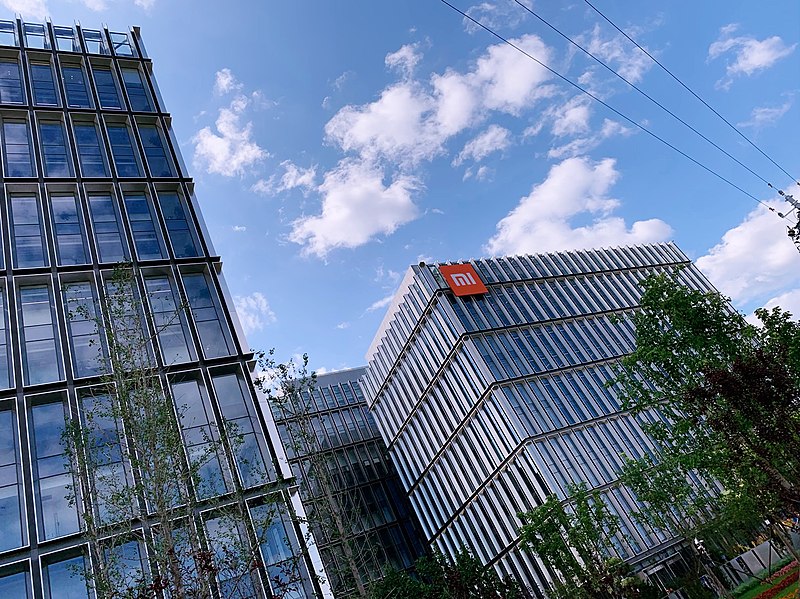 By 2015, it was developing a wide range of consumer electronics. In the second quarter of 2021, Xiaomi surpassed Apple Inc. to become the second-largest seller of smartphones worldwide, with a 17% market share, according to Canalys. It also is a major manufacturer of appliances including televisions, flashlights, unmanned aerial vehicles, and air purifiers using its Internet of Things and Xiaomi Smart Home product ecosystems. Xiaomi keeps its prices close to its manufacturing costs and bill of materials costs by keeping most of its products in the market for 18 months, longer than most smartphone companies. The company also uses inventory optimization and flash sales to keep its inventory low.

0
All
Description PasswordFox is a small password recovery tool that allows you to view the user names and passwords stored by Mozilla Firefox Web browser. By...

0
All
Protected Storage PassView is a small utility that reveals passwords stored on your computer by Internet Explorer and Outlook Express. Passwords are exposed by...

0
All
Mail PassView is a small e-mail password-recovery tool for Windows PC that reveals the passwords and other account details for the following email clients: Outlook Express Microsoft Outlook 2000...

Sunil Dhiman - April 29, 2020 0
All
Saying goodbye to Flash in Chrome According to Anthony Laforge ,Product Manager, Google Chrome   Adobe announced its plans to stop supporting Flash at the end of 2020. For...

GTA 6 Would Be Better With Max Payne’s Shooting Mechanics |...

Sunil Dhiman - April 23, 2020 0
All
Microsoft is rolling out yet another cumulative update for Windows 10 after shipping disastrous patch on Tuesday. This optional update is currently rolling out...

Sunil Dhiman - April 23, 2020 0
All
Android means customizations and the system-level customizations can be done by installing any third-party file like a Custom ROM or Root access. If you...

The Prophecies by Nostradamus | E-Book in English