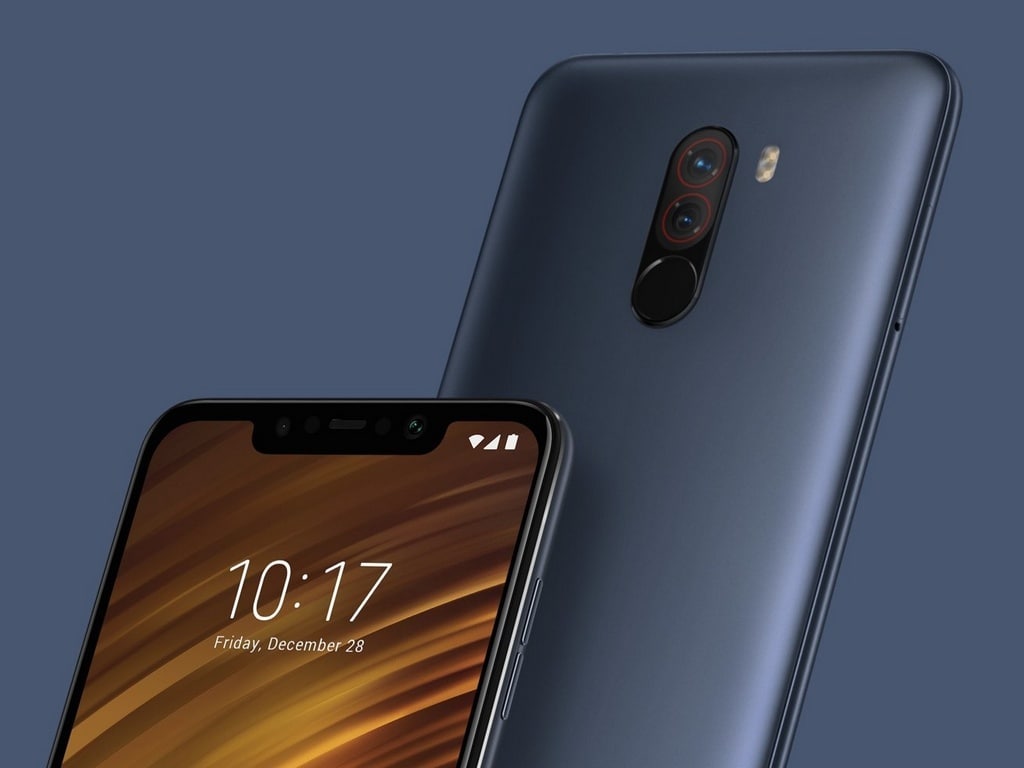 The Poco F1 India launch event has finally started, bringing Xiaomi’s new affordable flagship to the market. The company says Poco is aimed at delivering phones that focus on features that matter and do not burn a hole in the buyers’ pockets. The new Poco F1 smartphone will deliver a fast performance, or at least that’s what the social media teasers have been focusing on so far. It will come with Snapdragon 845 chipset with Adrena 630 GPU. A LiquidCool technology to facilitate heat dissipation has been integrated in the handset. Battery life is another highlight of the device – the company claims its 4,000mAh battery will deliver all-day juice; it has QuickCharge 3.0 support for fast-charging. It comes with up to 8GB RAM and up to 256GB built-in storage, with up to 256GB microSD card support in hybrid configuration. The company also said the handset will support faster mobile data download speeds with 4G+ standard.

As for the design, Poco F1 features a heat-coated polycarbonate body; there will also be a Poco F1 Armoured Edition, with a Kevlar back panel. The smartphone has a 6.18-inch full-HD+ display with 500nits brightness and there is a display notch but you can remove it in Settings. The infrared light ensures the Face Unlock feature works well even in the dark. It comes in Steel Blue, Graphite Black and Rosso Red colour options. Coming to the camera, the device gets a 12-megapixel Sony IMX363 + 5-megapixel camera setup on the back with Dual Pixel technology, HDR, and real-time AI photography. On the front is a 20-megapixel camera with HDR. 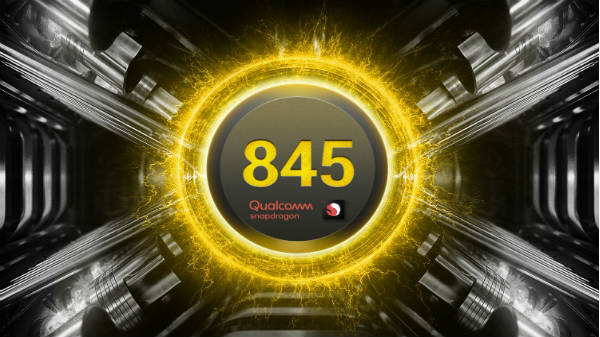 Poco F1 comes with a special version of MIUI, called MIUI for Poco. There is a dedicated Poco Launcher, centred around app drawer and customisations. The app drawer has the Google search bar at the bottom instead of the top, categorisation of apps by type and colour, hidden app icons, and support for third-party icon packs. Poco Launcher will be available on Google Play as a beta download for non-Xiaomi phones from August 29. Faster app start-up, better foreground app performance, and improved swiping experience are also part of the Poco experience. It is based on Android 8.1 Oreo, with Android Pie will be shipped in Q4 2018, and security updates will be delivered every month. Unlocking the bootloader will not void the warranty of the Poco F1.


Poco F1 smartphone was launched in August 2018. The phone comes with a 6.18-inch touchscreen display with a resolution of 1080 pixels by 2160 pixels.

The Poco F1 is powered by octa-core processor and it comes with 6GB of RAM. The phone packs 64GB of internal storage that can be expanded. As far as the cameras are concerned, the Poco F1 packs a 12-megapixel (1.4-micron) + 5-megapixel primary camera on the rear and a 20-megapixel front shooter for selfies.

The Poco F1 is a dual SIM (GSM and GSM) smartphone that accepts Micro-SIM and Nano-SIM. Connectivity options include Wi-Fi, GPS, Bluetooth, USB Type-C, FM, 3G and 4G (with support for Band 40 used by some LTE networks in India). Sensors on the phone include Face unlock, Proximity sensor, Accelerometer and Ambient light sensor.

Xiaomi is a privately owned company that designs, develops, and sells smartphones, an Android-based OS, and other consumer electronics. Xiaomi also makes fitness trackers, TVs, air purifiers, and tablets. It has a skin for its Android phones and tablets – MIUI. The company largely sells its phones via flash sales in India.

Get in touch, or swing by for a cup of coffee.

Who we are and what we do.

}
// Get the element with id=”defaultOpen” and click on it
document.getElementById(“defaultOpen”).click();