With the likes of Samsung, Apple, and Huawei launching their flagship smartphones, Xiaomi is also jumping the bandwagon. The company is gearing up to launch its Mi MIX 4 smartphone but ahead of the announcement, some specifications of the phone have leaked online.

The leaks suggest that the smartphone will come with a new “waterfall screen” that Vivo is adopting for its upcoming Vivo NEX 3. Apart from this, it has also been confirmed that the phone’s display will come with a 90Hz refresh rate. For the camera, the smartphone will have a 100-megapixel camera sensor at the rear. Xiaomi had earlier announced that it would soon launch a new smartphone that would feature Samsung’s 100MP camera sensor. Now that smartphone seems to be the upcoming flagship Mi MIX 4.

Also, at the front, there will be a pop-up mechanism for the selfie camera sensor, which has now become a trend for premium mid-range as well as flagship smartphones. Now coming to charging, it is said that the phone will come with 40W fast charging. 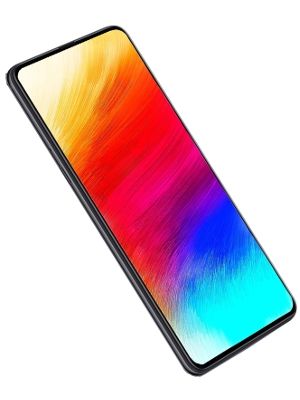 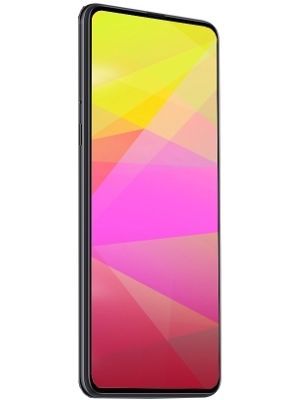 Previous leaked information related to the device suggests that the phone will come with a 2K display. The full ceramic body smartphone will be powered by a Qualcomm Snapdragon 855 Plus octa-core processor with 12GB of RAM and 1TB of internal storage. It is also expected to come with support for 5G communication technology.

Although the launch date of Xiaomi Mi MIX 4 has not been revealed yet, many reports suggest that the phone will become official in China this month. We will have to wait for a few days to find out if this is true as the company should officially disclose the launch date in the coming days if it actually plans to launch it this month.