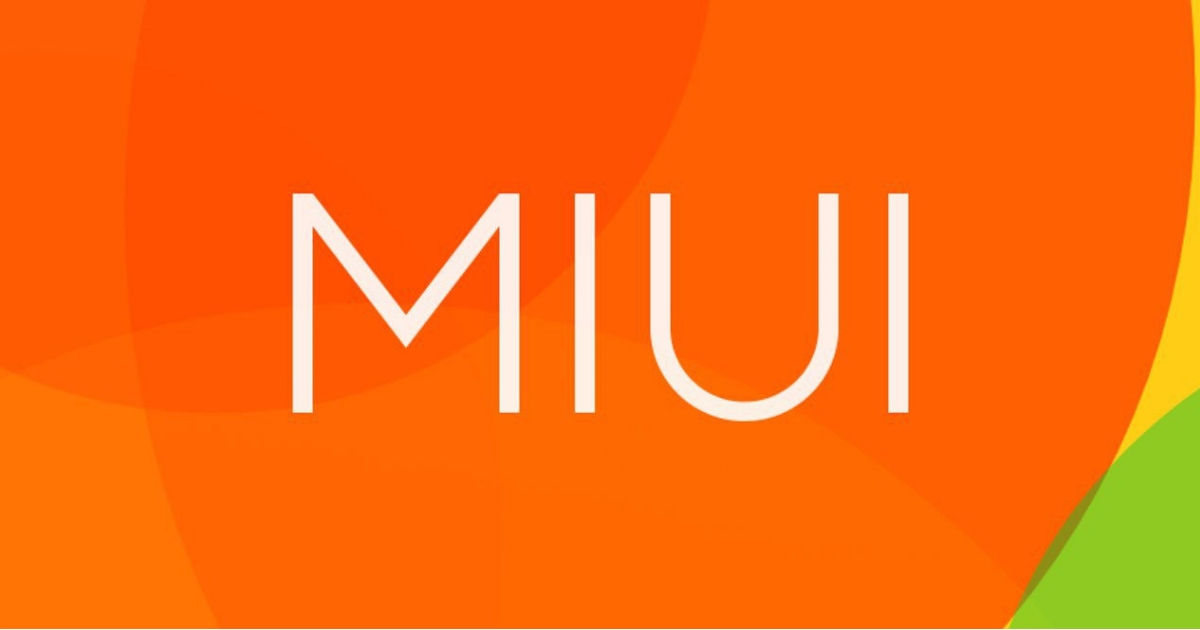 MIUI (which stands for Mi User Interface and pronounced “Me You I”, a play on the common abbreviation of the words user interface as UI), developed by Xiaomi, is a stock and aftermarket firmware for smartphones and tablet computers based on the Google Androidoperating system. MIUI includes various features such as theming support.
Xiaomi has released various smartphones, all of which come pre-installed with a complete version of MIUI.  This includes various apps and features not available in the aftermarket version of MIUI.
Other than supporting their in-house smartphones and tablets, Xiaomi also offers MIUI to be flashed on other smartphone brands such as Samsung, Sony, HTC, LG, OnePlus and Nexus.
On February 24, 2016, Xiaomi said that the MIUI ROM had over 170 million users worldwide, and was supported on over 340 handsets.

The original MIUI ROMs were based on the Android 2.2.x Froyo and was initially developed in the Chinese language by Chinese startup Xiaomi Tech. Xiaomi added a number of apps to enhance the basic framework; those include Notes, Backup, Music, and Gallery.
Updates are usually provided over-the-air every Friday. MIUI is then translated and ported into unofficial versions in other languages by independent developers and groups of fansites.

MIUI’s kernel was proprietary, and in breach of Linux kernel’s GPL. Due to criticisms, source code for certain components was released to GitHub on October 25, 2013.Kernel sources for a limited number of devices including the Mi3, Mi4, MiNote, and Redmi 1S were released in March 2015.
MIUI has been criticized for being visually similar to iOS’s UI.
Since MIUI V4, based on Android Ice Cream Sandwich and Jelly Bean, Xiaomi added a virus scanning engine from partner company Tencent (formerly from Kingsoft, whose previous CEO was also Lei Jun) despite the opposition of many users. Methods of removing it were published in the MIUI’s Chinese forum,[13] since the engine was not found to be helpful.
Also during the development of MIUI V4, Xiaomi started to remove Google services from their ROMs because of Chinese government policies that arose in response to Google’s disagreements with the Chinese government. The government blocked access to all Google services in mainland China, and all phones for the Chinese market are required not to allow installation of Google services. In order to raise funds for the company, MIUI has its own environment of Xiaomi, including cloud services, paid themes and games (featuring MiCredit currency).[15] Later, during development of MIUI V5, nearly all Google services had been removed from the Chinese versions.

If you want to know more about MIUI, please comment
@DhimanSoft ( by Sunil Dhiman)